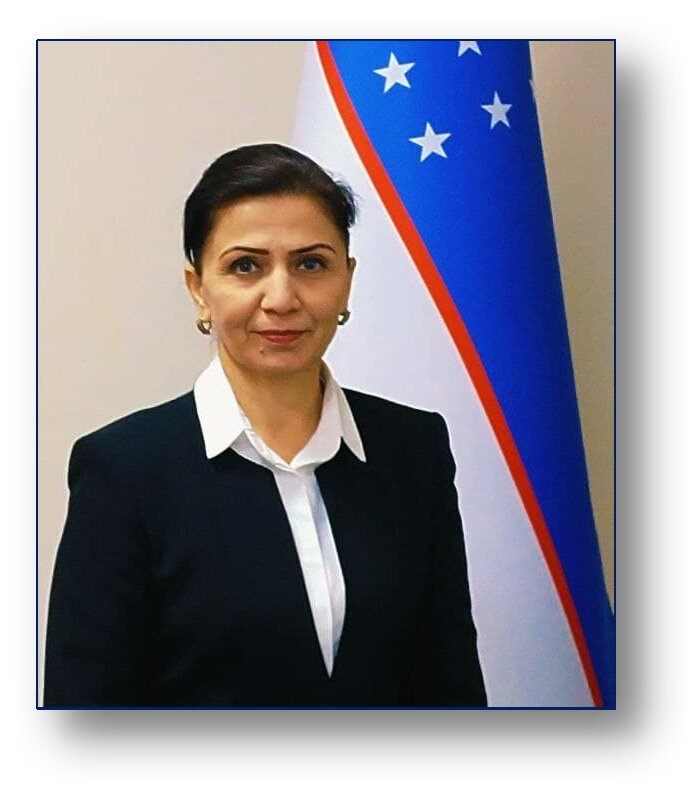 Head of the department

Staff of the department

History of the department 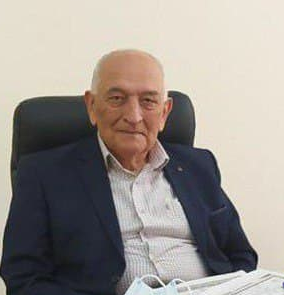 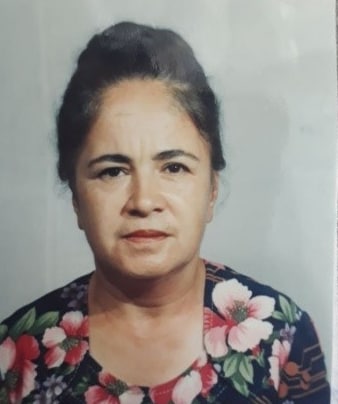 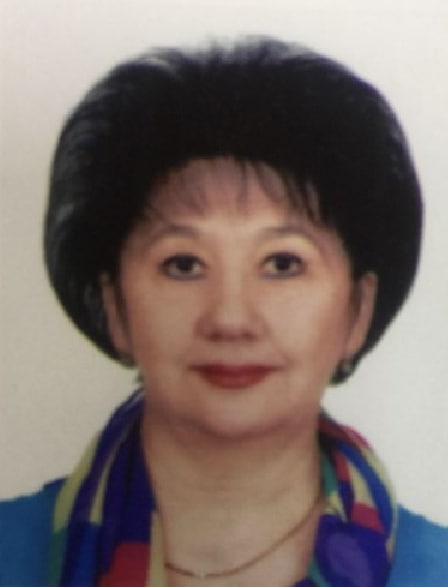 Akxmedova Z.A. On October 19, 2007 he defended his dissertation on “Development of socio-philosophical thought in Bukhara in the second half of the XIX century” at the Specialized Council of the Institute of Philosophy and Law of the Academy of Sciences of the Republic of Uzbekistan. He is currently conducting research on “Socio-philosophical and spiritual-enlightenment views of Ahmad Donish.”

In lectures and practical classes, modern advanced pedagogical technologies are used to expand and strengthen the students’ worldview and the level of independent learning.

Goals, objectives and activities of the department

The purpose of the department: to provide students with knowledge in the social sciences, to increase students’ knowledge and skills in these disciplines. To solve the current problems in the field of spirituality in today’s era of globalization, to preserve and enhance the spiritual heritage of our people, to form the philosophical thinking of young people, to protect their minds from various harmful ideas, to equip them with philosophical knowledge

On the basis of approved regulatory documents, the department consists of the development of working curricula and educational and methodological complexes, their introduction into the educational process, the organization of trainings, types of control, independent work.

Scientific interests of the department

“The process of modern socio-political modernization in Uzbekistan: state and development prospects”

The scientific potential of the department is 50%.

Karimova L.M. – an independent researcher. Scientific adviser – Doctor of Philosophy, Professor Navruzova G.N. Thesis topic: “The ideas of human perfection in the teachings of Abdurahman Jami and their role in the education of youth.”

The staff of the department at the International Conference. 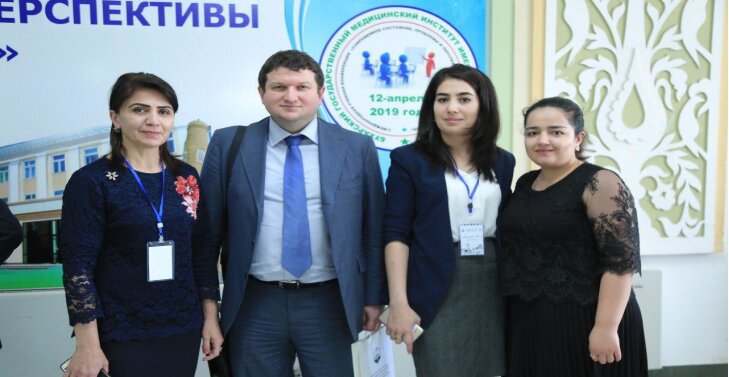 Staff of the department and students of the institute at the "Reading" event. 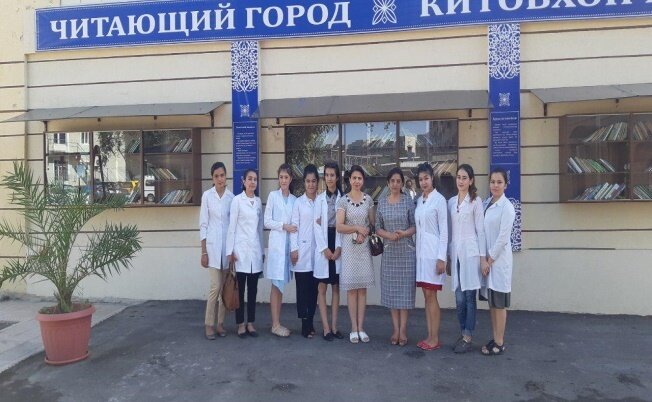 Staff of the department at the Republican Conference 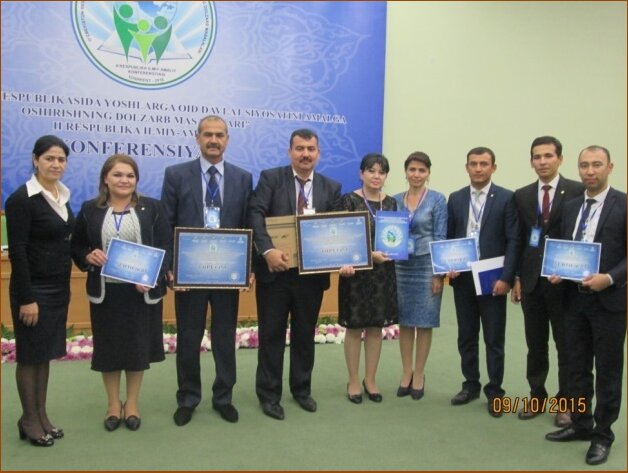 With the staff of the Department of Philosophy and Cultural Studies of the South Kazakhstan State University named after M. Auezov. 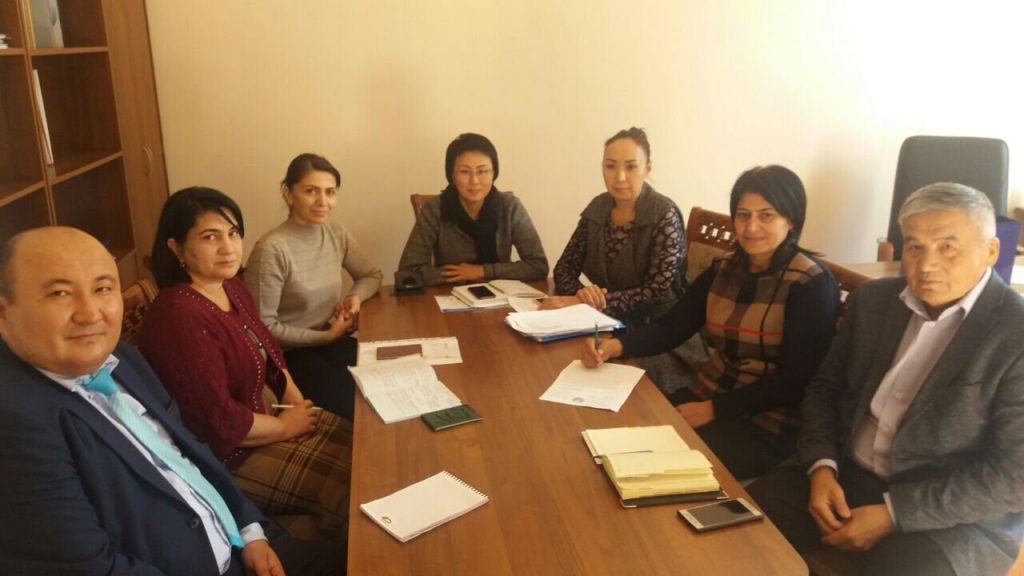 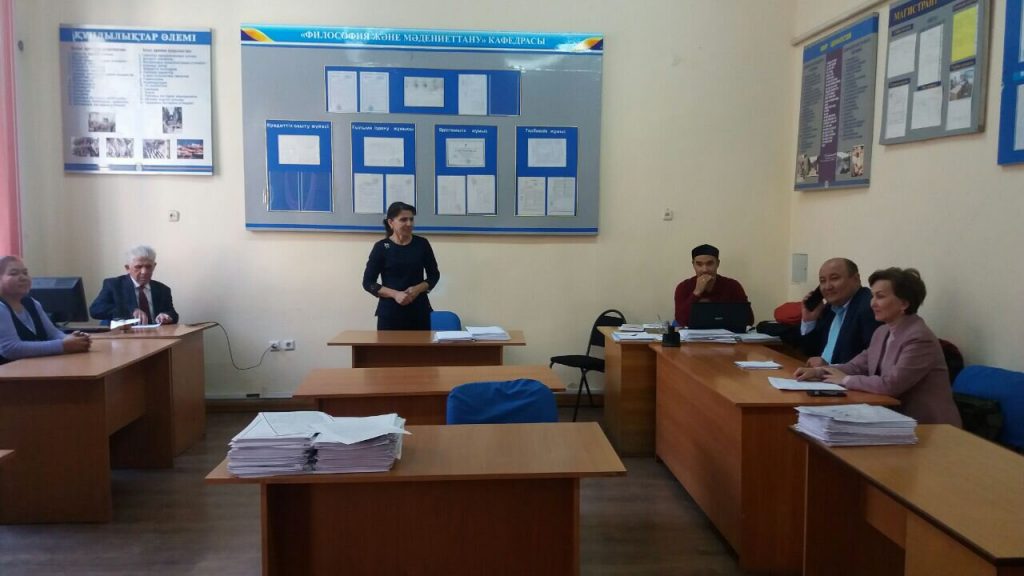 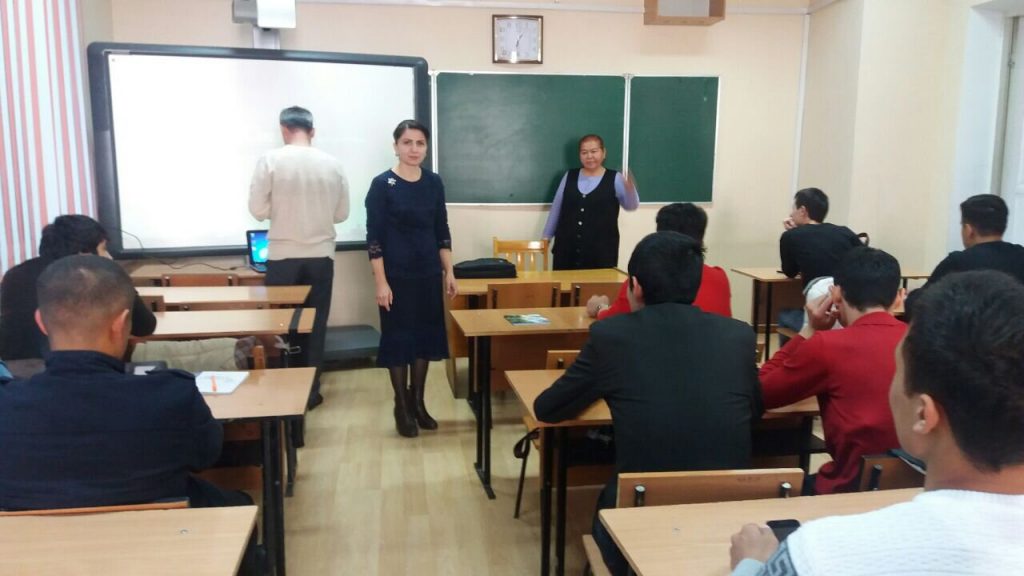 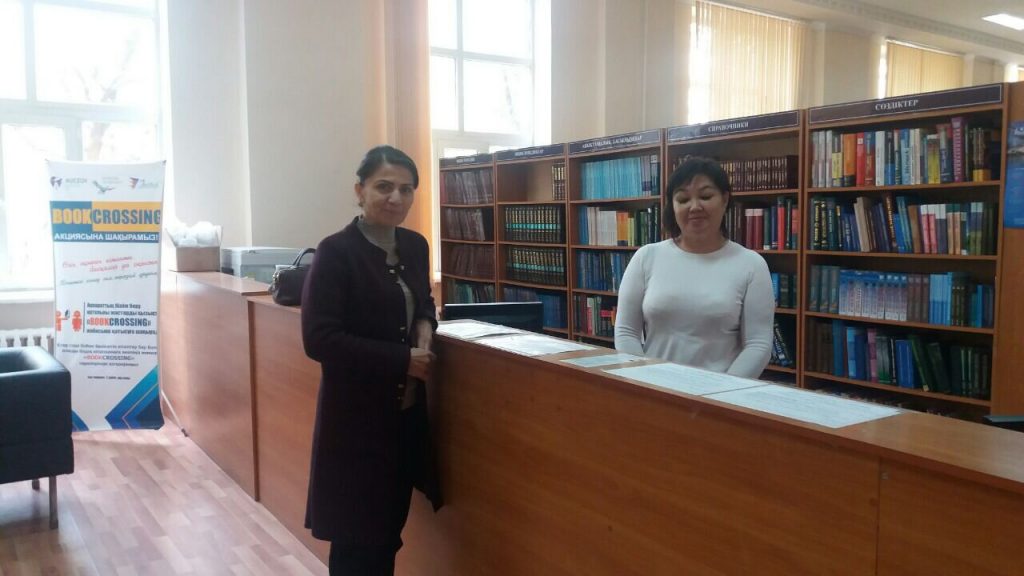 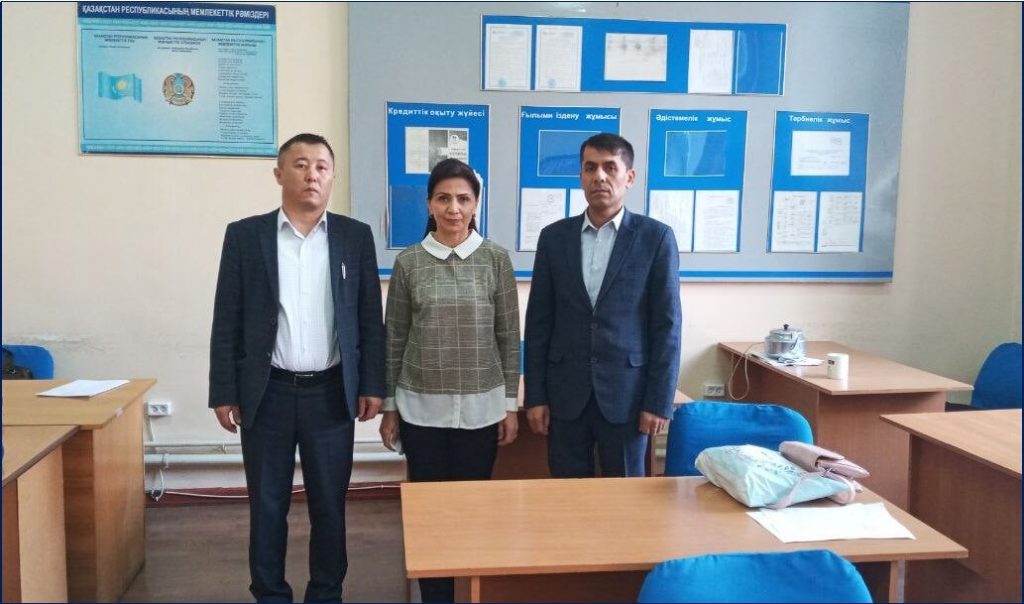 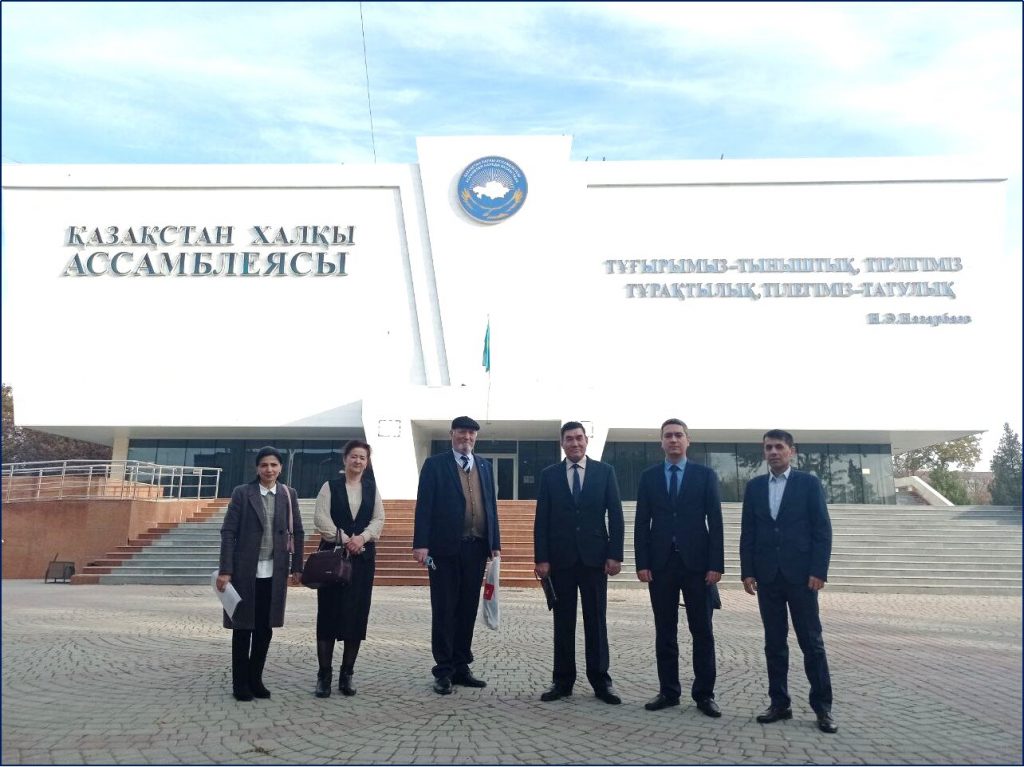 Employees of the Department of Political Science of the South Kazakhstan State University named after M.Auezova. 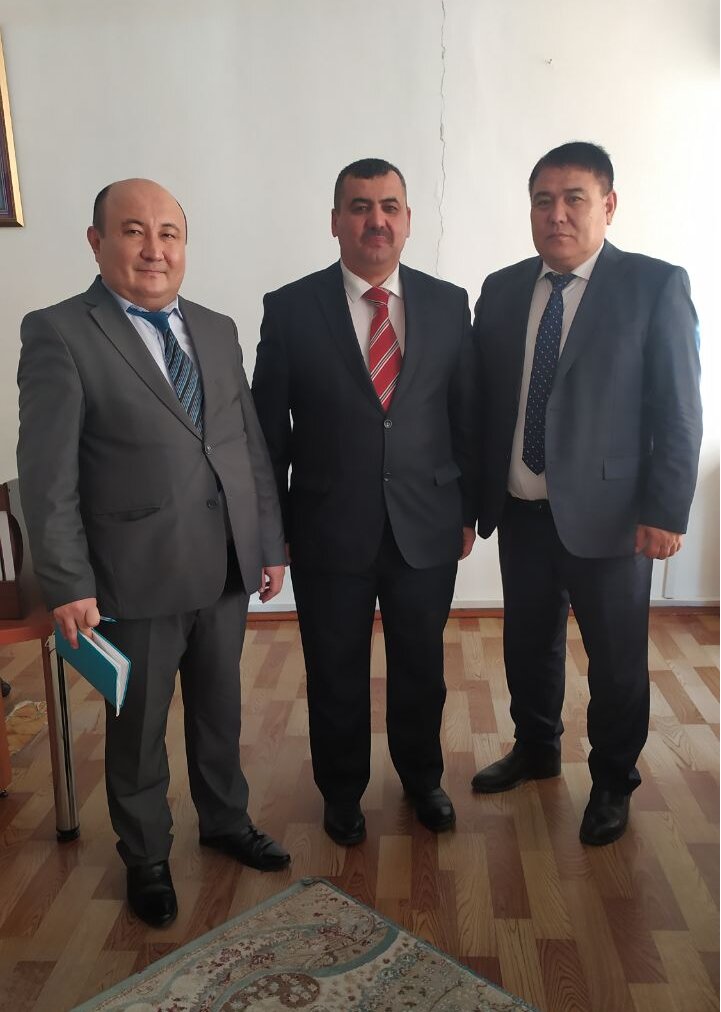 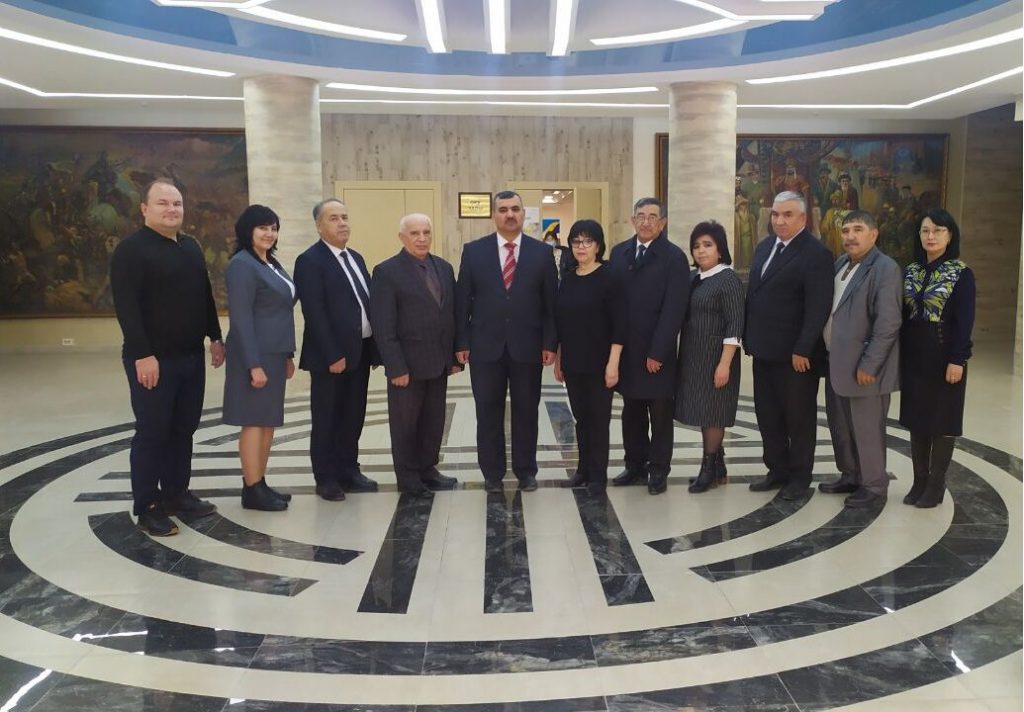 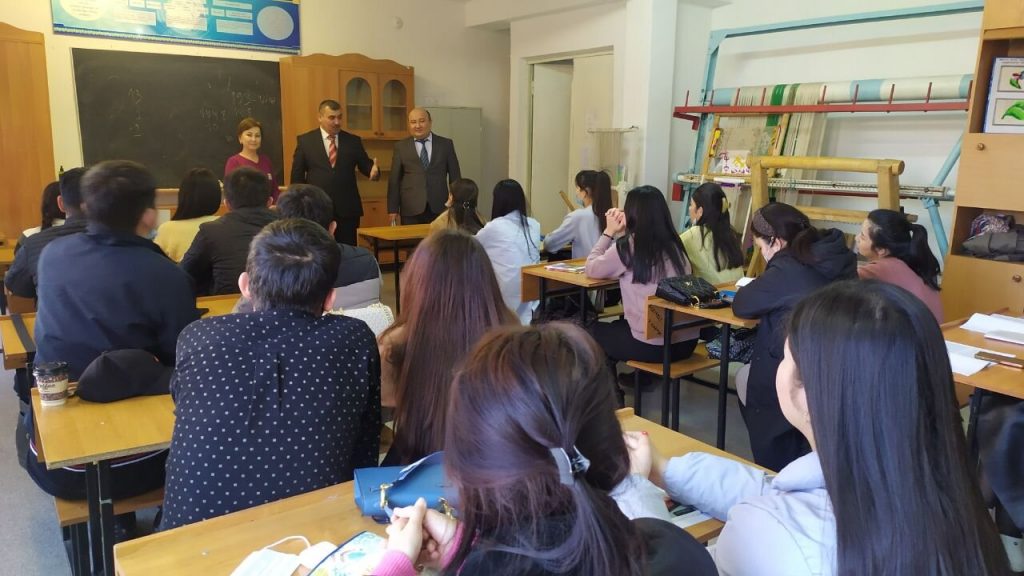 With the staff of the Department of Philosophy and Culturology of M. Auezov South Kazakhstan State University. 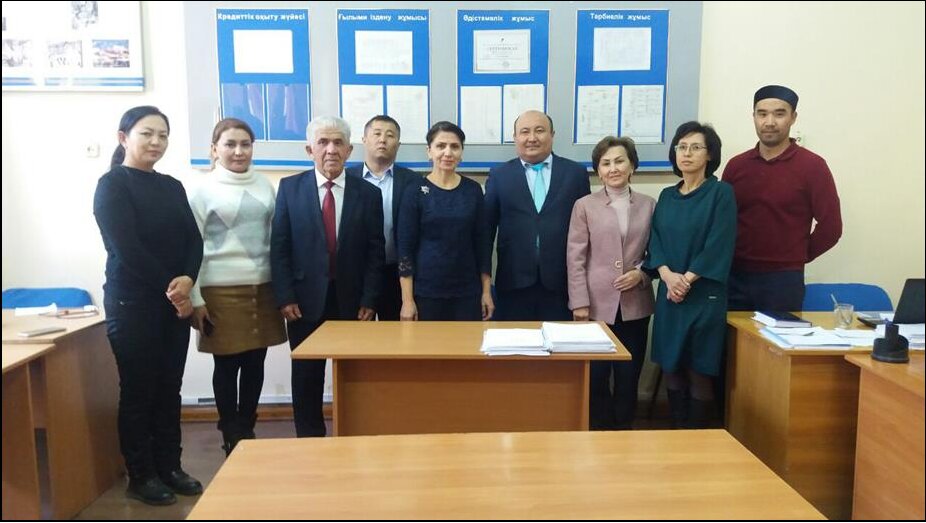 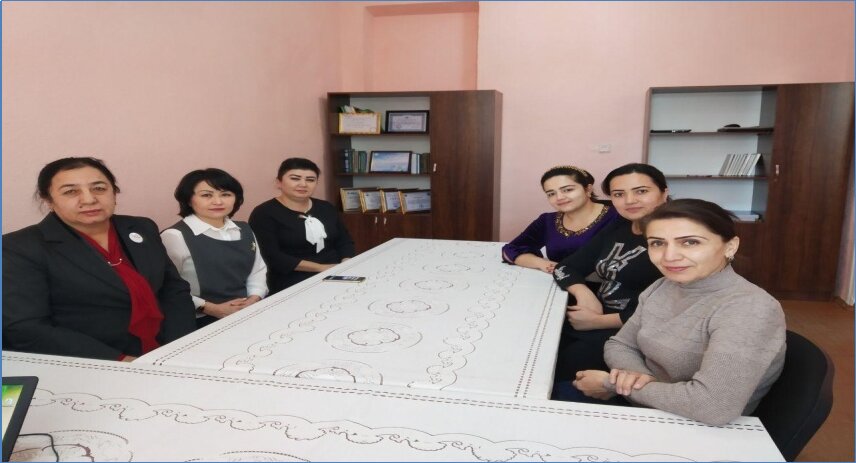 Spiritual and educational activities at the department are carried out on the basis of a plan approved by the vice-rector for youth affairs.

The department fully informs students about the content of Decrees, Decrees of the President of the Republic of Uzbekistan, Decrees of the Cabinet of Ministers, orders in the field of spirituality and education. And also for the purpose of forming the spirit of patriotism and educational and spiritual work in students, the club “Yosh Manaviyachi” was created. and associate professor Tursunov K.S. are working in this direction on a permanent basis. 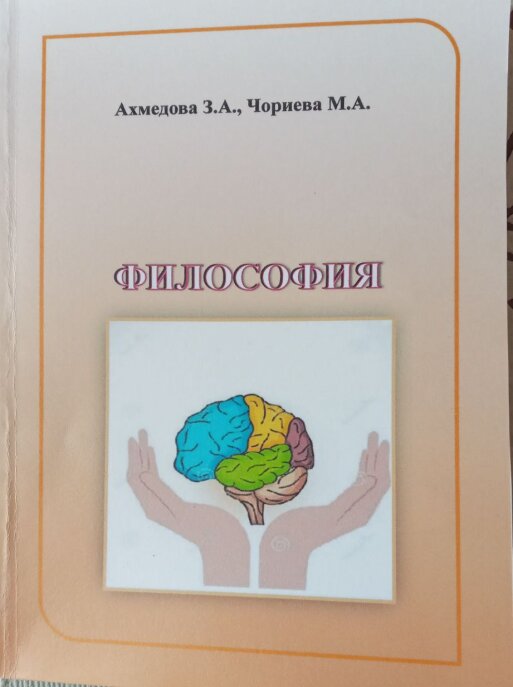 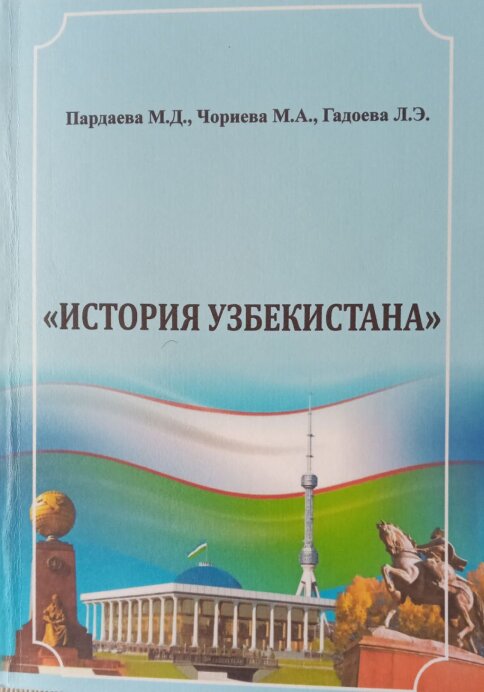 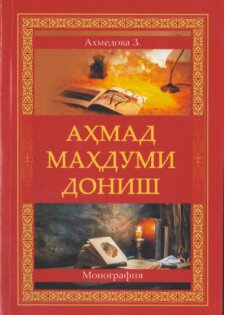 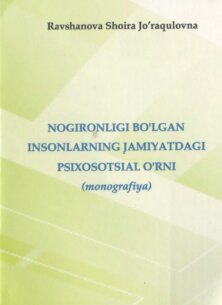 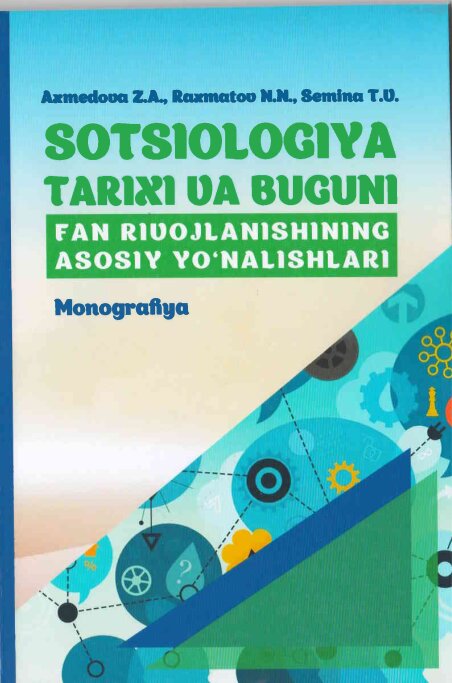 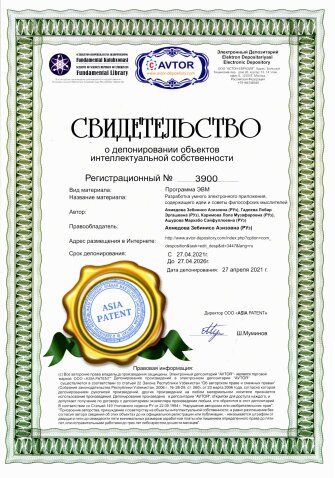